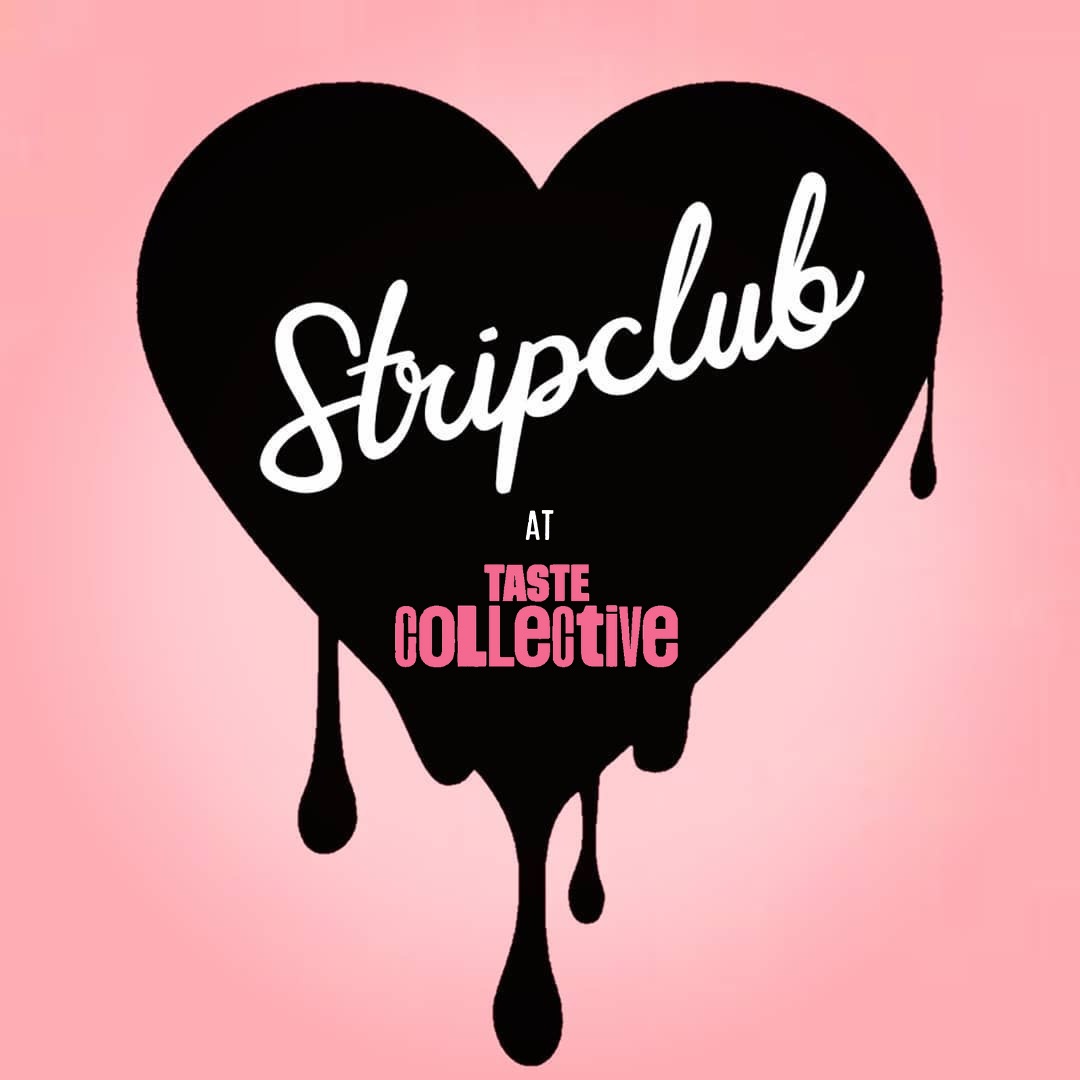 Now that we’ve got your attention, we are excited to announce Stripclub Streetfood are bringing their outrageously tasty burgers to Solihull, taking a nine month residency at Taste Collective in Mell Square.

Tom Hope, owner of Stripclub Streetfood, has grown up in Solihull and returns to the scene after multiple venue openings as a chef and a two year stint living in Melbourne, which is where his passion for the patty scene began.

Food has been Tom’s focus from an early age of sixteen where he threw himself into the mix at The Cross in Kenilworth for four years under chef Hash Chavda and three years at Birmingham Food College. His big, bold burgers have become iconic since he launched in 2018.

Taste Collective, a unique social eating and drinking concept and the first of its kind in Solihull, opened in February 2020 and has quickly become home to Midland’s top independent eateries such as Street Souvlaki, Chalupa Mexican, as well as a venue for brand new traders to experiment, such as Project Food Company who make their own mezze from fresh ingredients as well as their own pita bread and Hungrymunks with vegan Burmese food which includes their handmade dumplings. There’s a huge emphasis on quality and local produce at Taste Collective, which marries well with Tom’s ethos at Stripclub Streetfood. His aged beef patties are supplied by Aubrey Allen and brioche buns from a bakery in Worcester and all quality ingredients for his spreads and pickles. 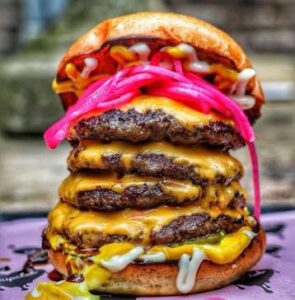 To coincide with the residency, Taste Collective will also be launching a Click & Collect service on their website and will be available on Deliveroo. Adapting to the “new normal”, they’ve thought of everything – from their social distanced, weatherproof seating area to bringing their unique offering to you via collection or delivery. Taste Collective and Stripclub Streetfood look forward to welcoming you this Autumn/Winter.